Elizabeth Segerstrom brings ballet stars who fled the war in Ukraine to Orange County for a spectacular celebration of art, culture, and compassion.

Renowned ballet dancers from around the world gathered for an intimate one-night-only special ballet performance, Reunited in Dance, in the Renée and Henry Segerstrom Concert Hall. Reunited in Dance brought together dancers with ties to Ukraine and Russia, many of whom danced with Russia’s preeminent companies and left Russia following the invasion of Ukraine. Dispersed around the world, they were reunited in Orange County.

The program, under the artistic direction of British dancer Xander Parish, who left Russia and his principal position at the Mariinsky Ballet after the invasion, was made possible by Elizabeth Segerstrom and the Henry T. and Elizabeth Segerstrom Foundation and presented in association with Segerstrom Center for the Arts.

Many of the dancers who performed in Reunited in Dance have appeared over the years at Segerstrom Center for the Arts. This extraordinary performance is in part a tribute to Judy Morr, the Executive Vice President behind the longstanding tradition of world-class ballet programming at Segerstrom Center. Due to overwhelming demand for tickets, the sold-out performance was simulcast for free on Segerstrom Center’s Julianne and George Argyros Plaza.

In addition to excerpts from beloved classics, including Swan Lake, Don Quixote, and Le Corsaire, Reunited in Dance featured the world premiere of The Ballet Class, choreographed by Xander Parish to P.I. Tchaikovsky’s Children’s Album.

“On this special evening, all these artists, wherever they came from, became a single remarkable group, not just standing up for what we believe but also dancing for it,” Xander Parish says. “We are deeply grateful to Elizabeth Segerstrom for giving us this unprecedented opportunity to perform together and bring the light of our art to new audiences, despite the difficulties of the past months.”

“Elizabeth Segerstrom has been incredible in her kindness and empathy for our collective situations,” Parish told Pointe Magazine. “Our desire to dance together again despite being dispersed across the globe touched her heart, and she has made it possible for this idea to become a reality.”

“I wanted to give the dancers the chance to perform their favorite pieces or something that they maybe hadn’t danced but really wanted to,” Parish said in Pointe Magazine. “The producer came to me with news that a famous Russian pianist  (Abduraimov) who’d also left Russia wanted to join our team, and he was extremely keen, in fact determined, to play Tchaikovsky’s Children’s Album. I decided to take the challenge head-on and create something myself. As I thought hard about what to do with this music, it dawned on me that the piano numbers closely resembled a ballet class, so I set about creating a ballet class that the dancers can perform together side by side. There is some humor and some little stories thrown in here and there.” 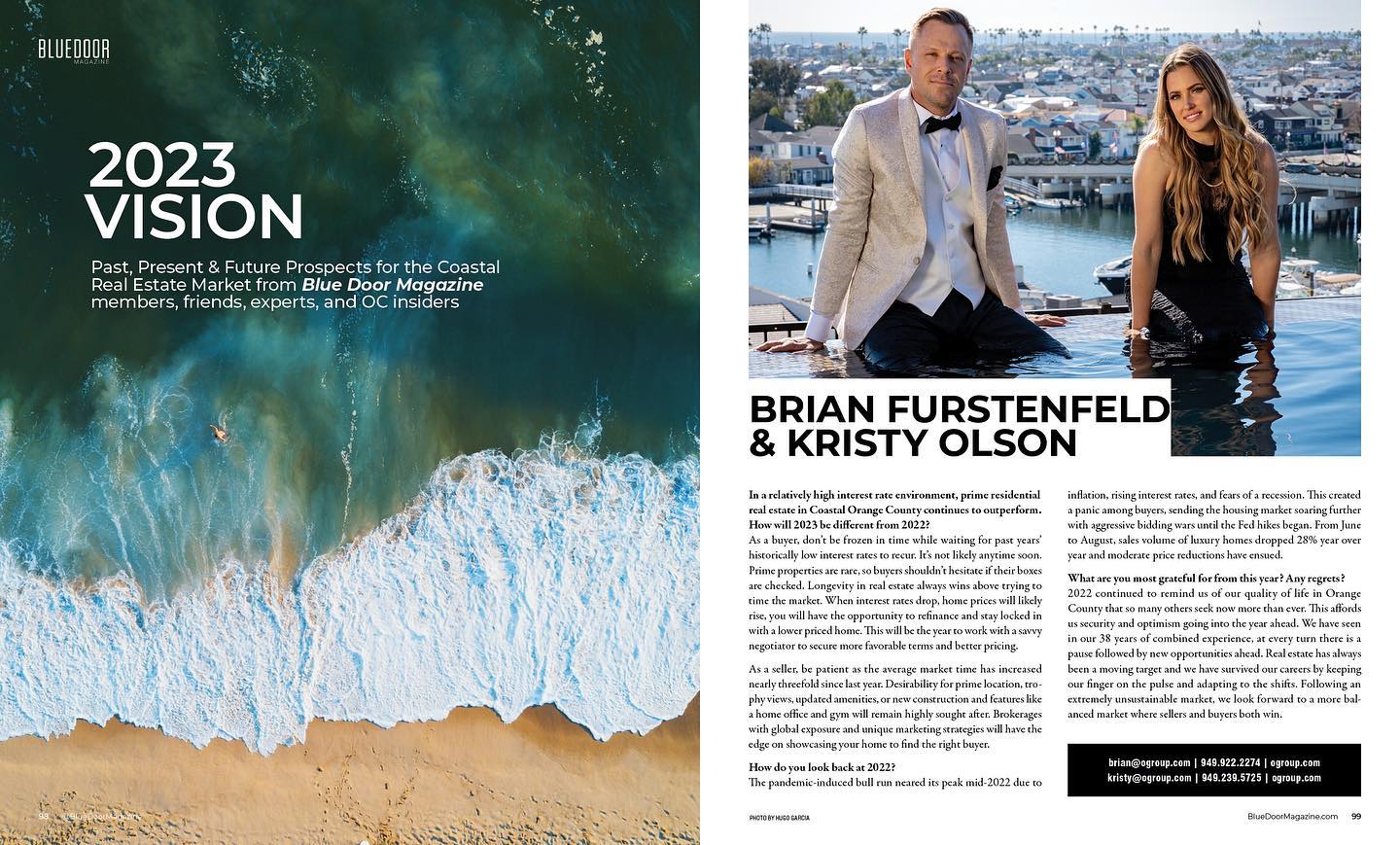 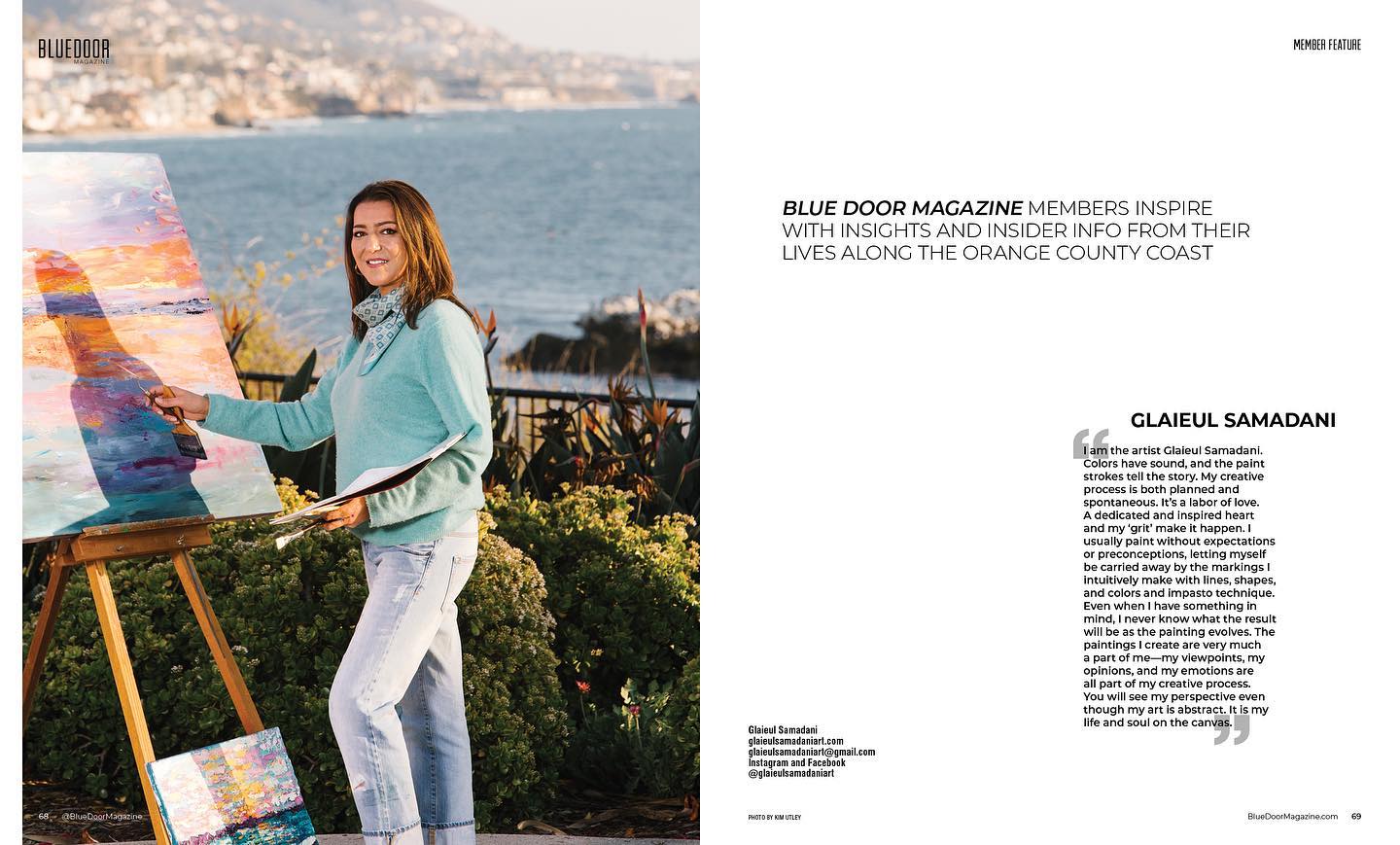 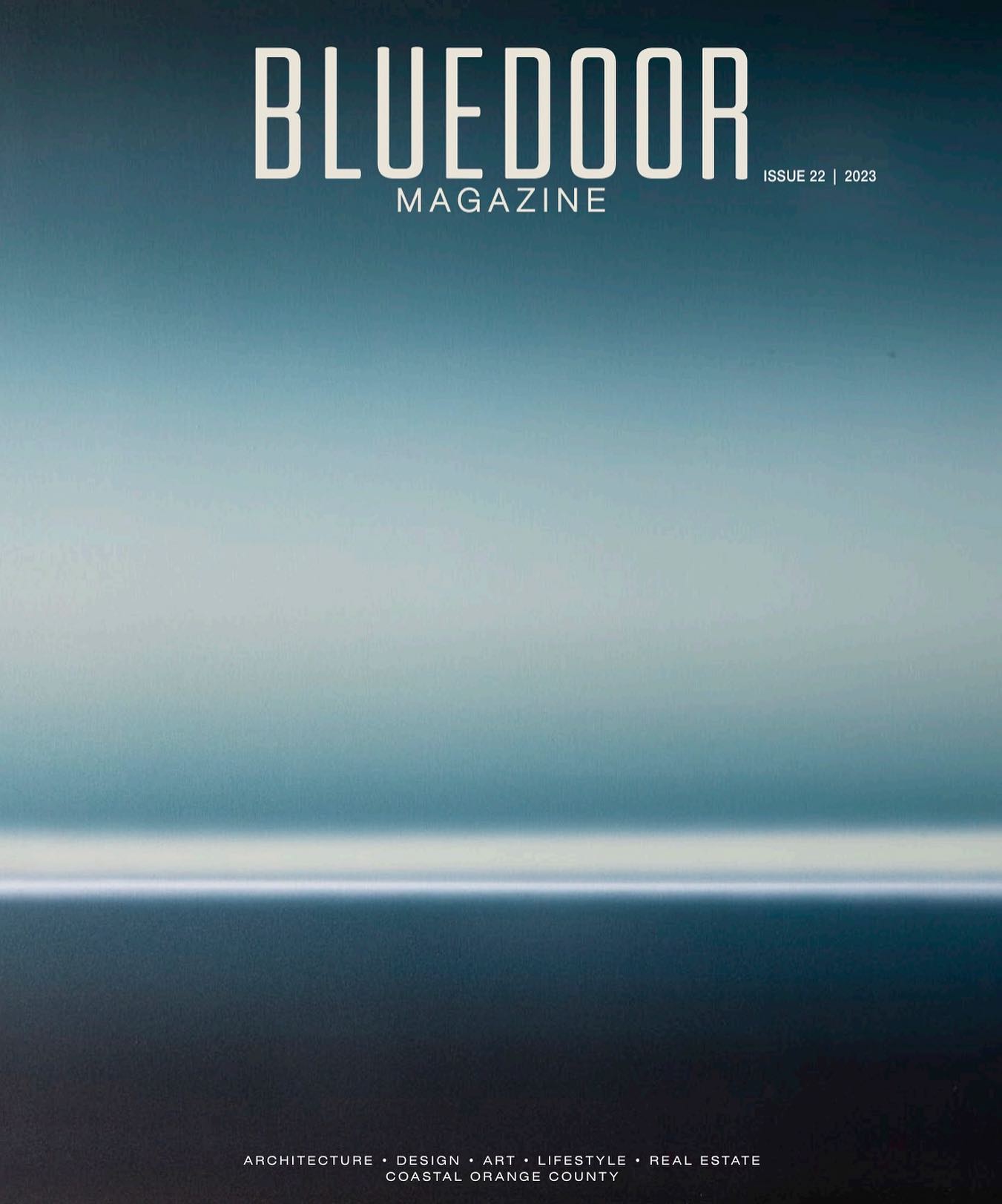 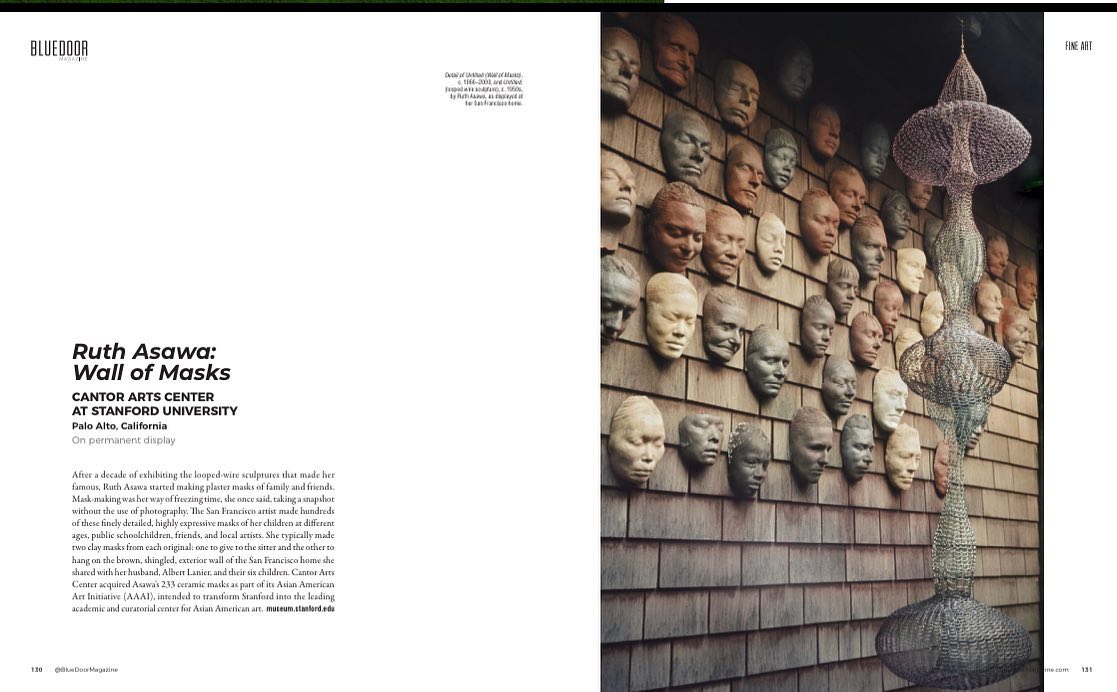 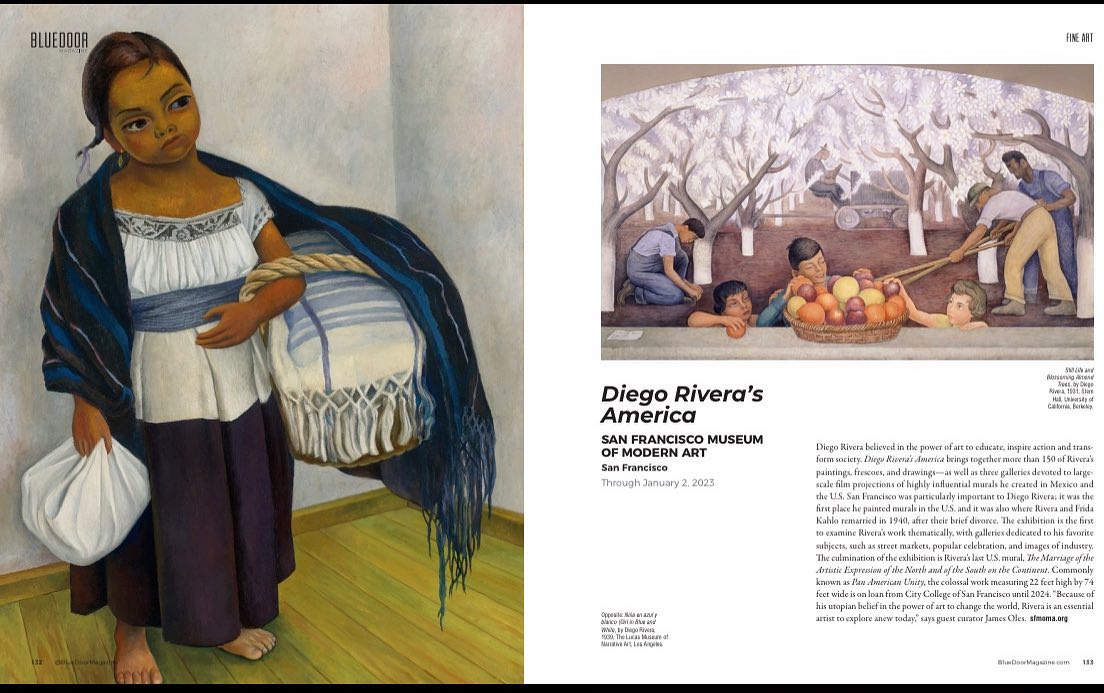