For Hugh Foster, architecture is more than mere backdrop. It is an essential part of the artistic conversation between subject and setting.

The sinewy structure of a body’s musculature is juxtaposed against mineralized stone, veins visible against alabaster/bronzed bone. A dancer’s pose is fleeting against the granite structure’s permanence. But here, in Foster’s lens, they’re equally eternal. It’s part of the subject itself. In another photographer’s hands, buildings become backdrops reduced to mere scenery.

Beyond the sheer beauty and musculature of the human form, Foster’s photography captures the balance between grace and strength, tenderness and brawn. Bodies in motion are an enduring subject of fascination. Foster’s work, though, celebrates more than physique. It studies the conversation between architecture that is constructed and physical forms that are conceived.

“Everything we choose in life for its lightness soon reveals its unbearable weight,” says American artist Richard Serra. No surprise that Hugh Foster chose Connector–Serra’s 2006 sculpture commissioned by Elizabeth and Henry Segerstrom–as a setting. Long considered symbols of strength and durability, both granite and steel provide perfect counterpoints to Foster’s dancers and yoga masters.

Foster acknowledges an element of risk in his photo shoots. For photographers shooting at Isamu Noguchi’s California Scenario sculpture garden, it is better to ask forgiveness than permission, he advises. It’s that very element of risk that seeps into his work. A ballerina precariously posed on the edge of a work of art. A man’s life in balance, straddling the abyss, staring into its open maw. They aren’t simply beautiful bodies, but bodies in a cultural conversation with both their surroundings and their audience.

Risk isn’t simply an obstacle Foster navigates around. It’s part of his point. What do dancers and yogis risk when pushing their bodies seemingly beyond their limits? What do architects risk in audacious designs? What about artists like Richard Serra with his 360-ton steel sculptures? What is the point of life–Foster’s photos seem to ask–without risk?
—Marrie Stone 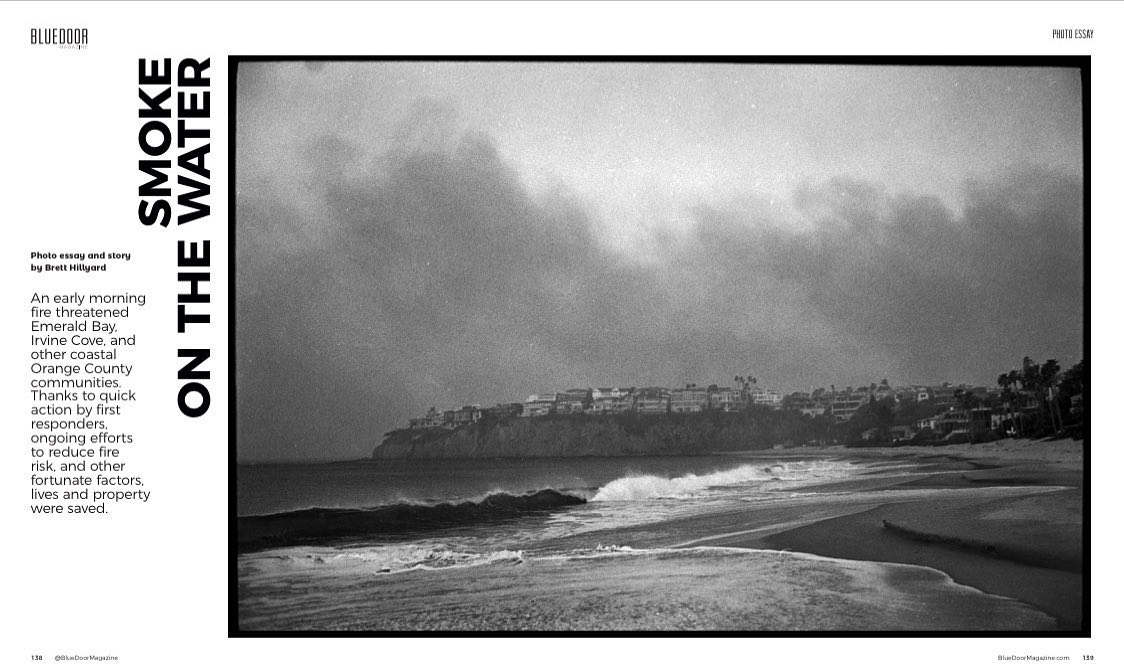 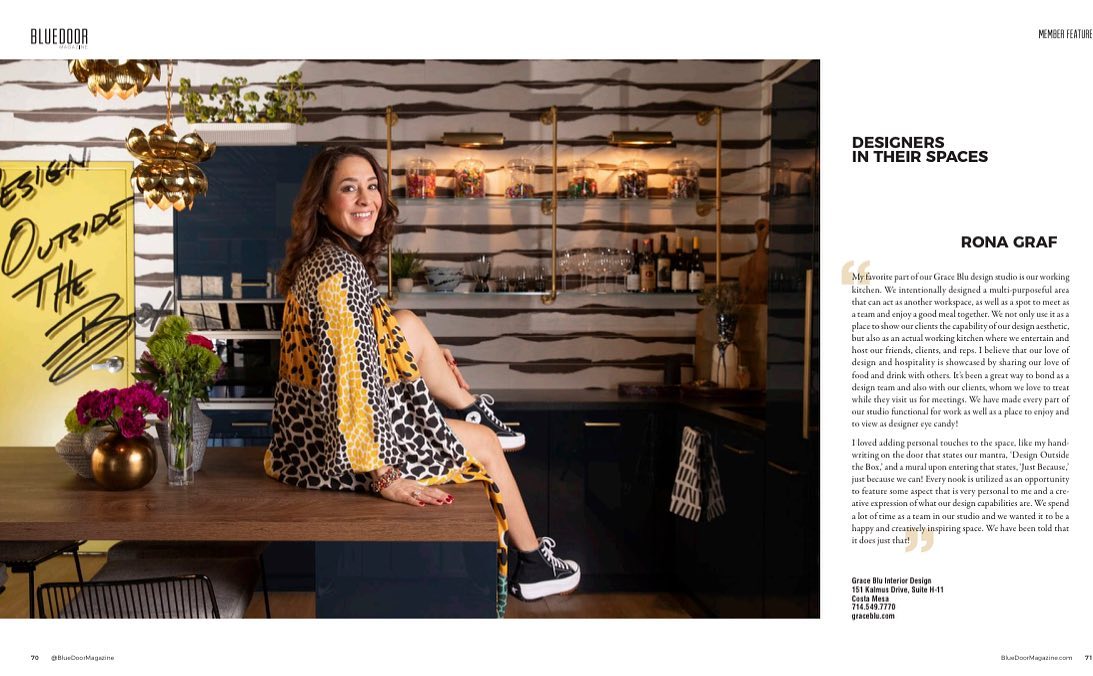 bluedoormagazine
•
Follow
Mount Everest was first climbed in 1953 as part of the ninth British expedition to the Himilayas. “Everest: Ascent to Glory” at the Bowers Museum celebrates these attempts to explore and summit what the Tibetan people call the “Mother Goddess of the World.” View and read more in the current issue of Blue Door Magazine. @bluedoormagazine @bowersmuseum @rgs_ibg #bluedoormagazine #bowersmuseum #royalgeographicalsociety #everest #topoftheworld #climbingeverest #summittingeverest #mountaineering
View on Instagram |
5/9 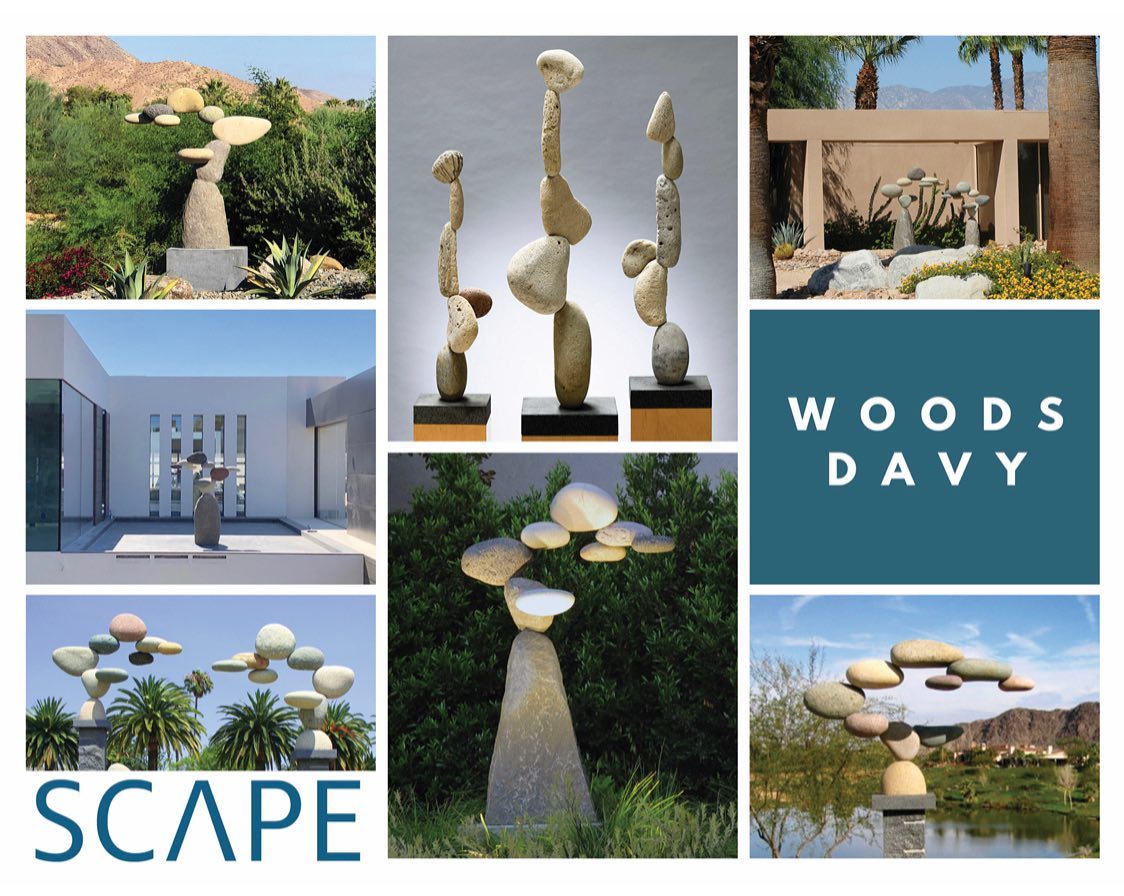 bluedoormagazine
•
Follow
Southern California Art Projects & Exhibitions (SCAPE) is proud to present Las Piedras Del Mar, an exhibition of recent work by Los Angeles-based artist Woods Davy. Las Piedras Del Mar, which translates to Stones from the Sea, will feature selected sculptures from Davy’s “Cantamar” and “Dead Flowers” series as well as his “Smoke Drawings.” Davy is internationally recognized for his long- standing sculptural practice beginning with his early steel and stone sculptures that later developed into sculptures composed solely of stone in natural form collected from the earth or sea. These later works explore relationships of precarious or fluid balance that appear weightless and in flux, as they deny gravity and their material identity. Pick up the current issue of Blue Door Magazine to connect with more cutting-edge art and artist. @bluedoormagazine @scapegallery @woodsdavy #bluedoormagazine #scapegallery #southerncaliforniaartprojectsandexhibitions #woodsdavy #stonesfromthesea #socalart #coastalorangecountyliving
View on Instagram |
6/9 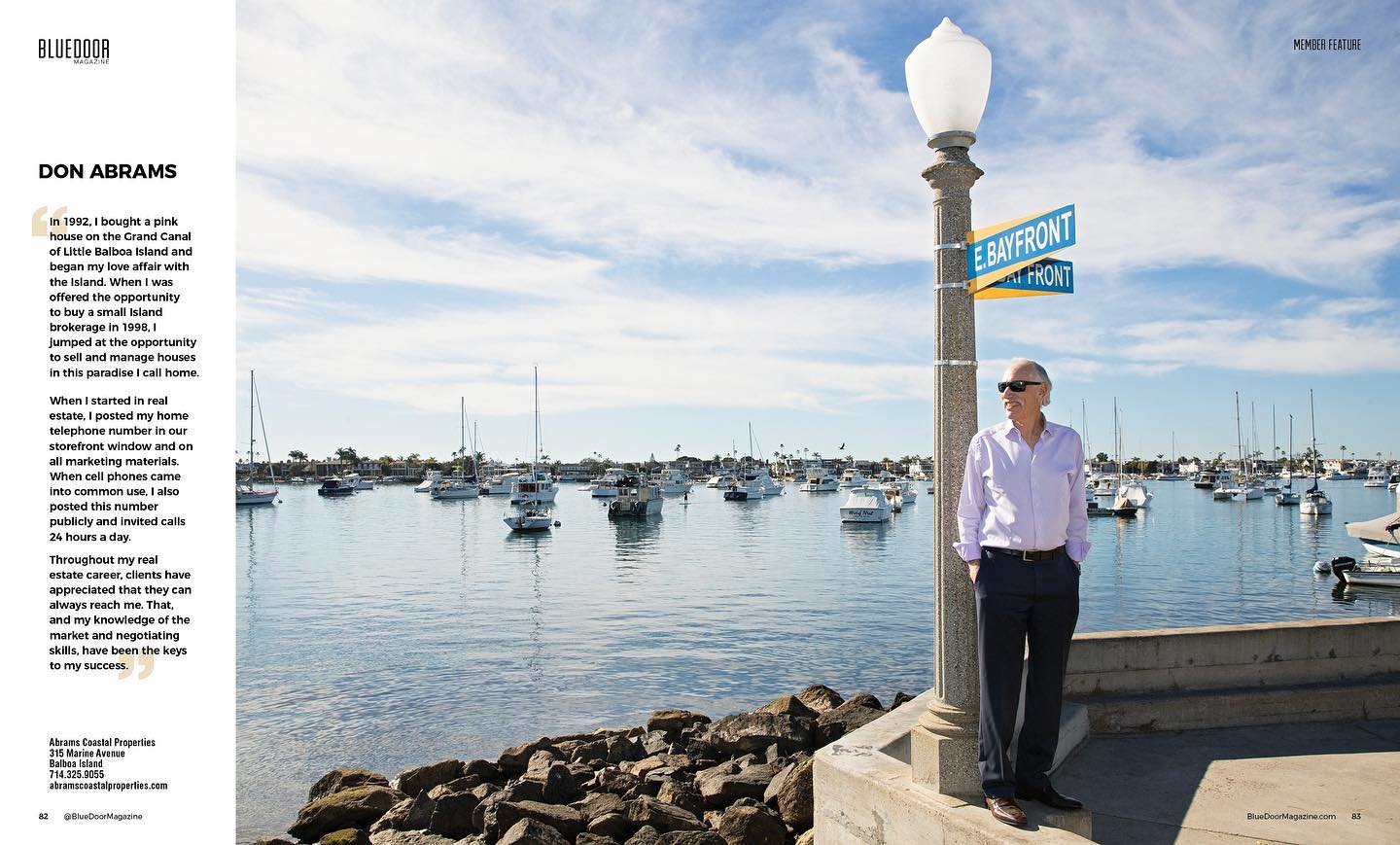 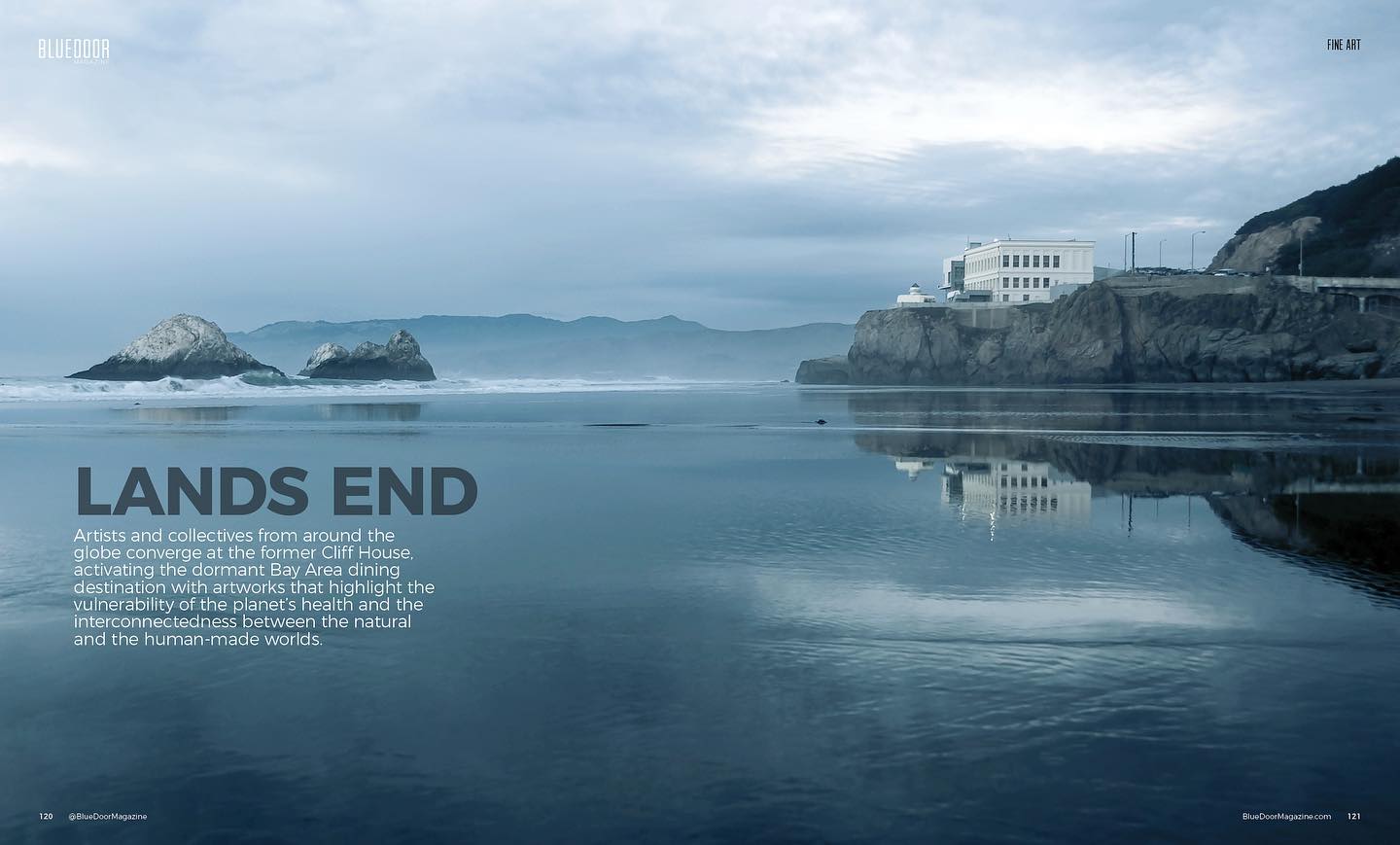 bluedoormagazine
•
Follow
Cliff House has long been an iconic structure on a dramatic site that evolved to become emblematic of the city of San Francisco. The California landmark was most recently a restaurant offering spectacular vistas of the sea, where visitors gathered. Read more, in the current issue of Blue Door Magazine, about the “Lands End” exhibition presented by FOR-SITE Foundation partnership with the National Park Service, bringing together work by 27 contemporary artists and collectives from around the globe curated by FOR-SITE Foundation Executive Director Cheryl Haines at the Cliff House. @bluedoormagazine @nationalparkservice @for_site #bluedoormagazine #nationalparkservice #forsitefoundation #cliffhousesanfrancisco #artforacause #artinunexpectedplaces
View on Instagram |
9/9
View on Instagram