Architects and artists are planning for today and tomorrow

Museums and galleries in California and beyond have thoughtful, fanciful, and futuristic exhibitions of architectural creativity and vision on display this season. Plus, Renzo Piano’s new Academy Museum in L.A. builds a bridge (literally!) between yesterday and tomorrow.

Architects by nature are constantly planning design solutions for tomorrow. In a Bay Area exhibition, a dozen or more artists, architects, and design professionals present ideas to help make a better world—or help people survive in this one.

Survival Architecture and the Art of Resilience, at San Francisco’s Museum of Craft and Design through May 20, 2020, explores ways that creative individuals are addressing issues of climate change. The projects and design concepts in the exhibition highlight housing designs that are flexible, resilient, and adaptable to survive the future effects of a changing environment. How do we design and retrofit our built world to adapt to increased uncertainty and do it affordably?

Ideas on display include six soaring towers of green and glass dubbed “farmscrapers” by Belgian architect Vincent Callebaut. Entitled Asian Cairns, the towers are planned as independent, solar-powered, and sustainable ecosystems, complete with floors devoted to growing all the food that residents need. Talk about farm to table.

The exhibition offers more sobering solutions as well, such as emergency cardboard shelters that are big enough for two people to sleep in and can fold up small enough to carry.  Designed by Tina Hovsepian, a 2009 USC architecture graduate, the project, titled Cardborigami, has inspired a nonprofit of the same name.

Architect Mitchell Joachim and Terreform ONE, a nonprofit architecture and urban design research group, include a touch of humor while designing for dystopia. Their prototype offers shelter along with sustenance from an unusual source: crickets that live and grow in the walls. Recipes already created for the project—called Cricket Shelter/A Modular Insect Farm—include cricket-infused vodka (protein!) and cricket-flour bonbons with fruit and nuts.

Also on display at the Museum of Craft and Design is Linda Gass: and then this happened.The Bay Area artist/activist is known for her labor-intensive stitched paintings that evoke both topographical maps and comforting textiles. Informed and inspired by her extensive research on the impact of changing waterways, sea-level rise, fire, and drought in California and the American West, Gass’s work uses beauty to shed light on these challenging issues.

Geography of the Golden State

As part of an ongoing series called Cal Conversations at Berkeley Art Museum and Pacific Film Archive (BAMFPA), undergraduates from UC Berkeley curate a themed collection of art they choose from the collection of the museum, which includes more than 28,000 works of art, and the Bancroft Library. The exhibition, Lands of Promise and Peril: Geographies of California, features more than 40 paintings, photographs, maps, works on paper, and sculptures that explore themes of continuity and change across California’s 180-year history, and how the state’s geography has shaped the lives of its communities past and present.

Koolhaas in the Countryside

Architect and urbanist Rem Koolhaas will fill the Guggenheim Museum’s spiraling rotunda with a multimedia installation focused not on the city, but the countryside. Half of mankind lives in the city, drawing the attention of most architects and urbanists, the latter by definition. But the other half doesn’t. In Countryside, The Future, Koolhaas presents decades of thought and research, revealing how little attention has been paid to the rural world and how it is rapidly transforming.

For the innovative architect and global thinker, the countryside is a place of potential that offers the possibility of change. As former architecture critic Nicolai Ouroussoff writes in Smithsonian Magazine, Koolhaas’ vision “exists at the tipping point between the world as it is and the world as we imagine it.”

Imagining the world as it is and as it might be is the realm of architects, and also filmmakers. So it’s fitting that one of the world’s most influential architects is designing a museum for the art and science of moviemaking in Southern California.

The Academy Museum of Motion Pictures, designed by Pritzker Prize–winning architect Renzo Piano, will open later in 2020 on the corner of Wilshire Boulevard and Fairfax Avenue in Los Angeles. The museum’s design includes the ambitious reuse of a former department store—the iconic 1939 May Co. building known for its Streamline Moderne architecture.

It will be connected by glass bridges to the new spherical section of the museum, home to the state-of-the-art 1,000-seat David Geffen Theater. That bulbous new building includes 13,000 tons of concrete. It is flattened on top to create the Dolby Family Terrace, a rooftop public space and special-events venue offering sweeping views of the city and the Hollywood Hills.

Piano is esteemed for his museum design, which includes Centre Georges Pompidou in Paris, designed in the 1970s with Richard Rogers and Gianfranco Franchini, the California Academy of Sciences, and the Whitney Museum of American Art in New York. Insiders and longtime OC residents recall that in the late 1980s Piano  designed a new home for the then Newport Harbor Art Museum that would have transformed the corner of MacArthur Boulevard and PCH in Newport Beach.

That museum was never built, but as Piano’s Academy Museum nears completion, the grand new Orange County Museum of Art rises at Segerstrom Center for the Arts. On schedule and meeting construction milestones, the new museum designed by Thom Mayne and Morphosis will debut in 2021. 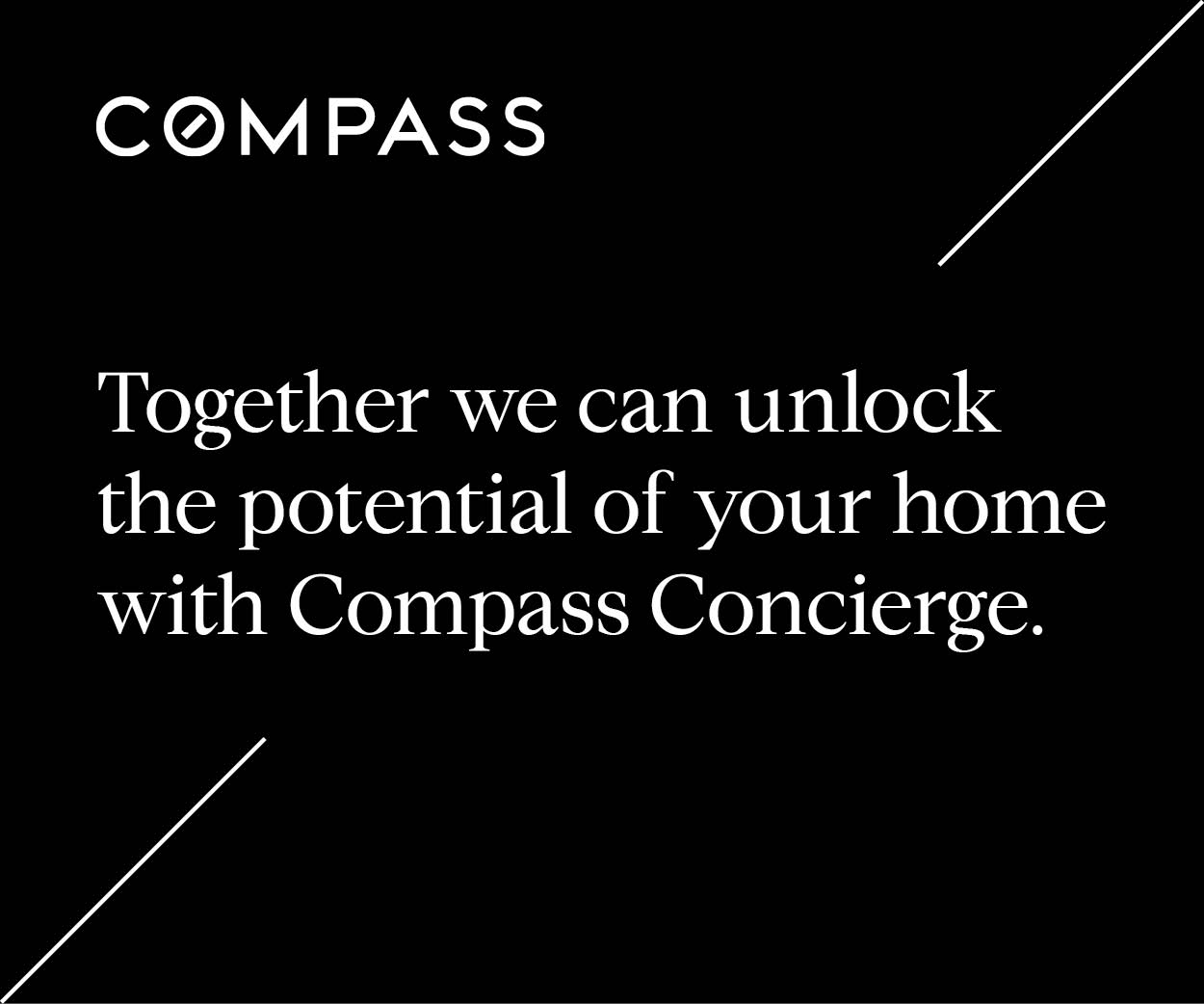